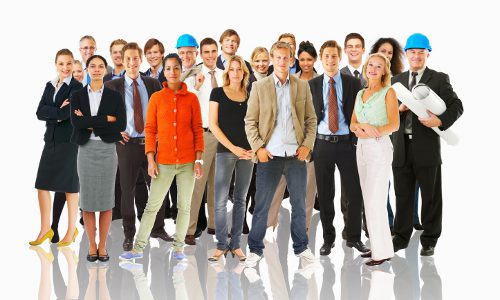 What does the Modern Leader look like?
Listen to our podcast here

As the dust settles on a fabulous Word Cup, there are some things that resonate…England…Glorious failure…Can there be such a thing? Then of course their Leader…Gareth Southgate (Man in a waistcoat!). A lot has been said about his leadership style and how we can all take a degree of learning from it.

Consider the five areas below…
We learn from failure as well as success.  While success is the reason for being, the result that we seek, and when we get there, should be something we celebrate (and with humility and not arrogance), it is in failure that we learn the most about ourselves and colleagues. This in terms of both making changes in the future and learning about the mindset of our colleagues.

Prepare fully. It’s the best possible way of effecting the outcomes. We can only control the controllable. Leaving no stone unturned and making sure that we equip our teams with all that they need to do the job. Prepare them fully and give them the belief that they can be successful.

One team together. No favourites, giving everyone a voice. No cliques. A team that believe and trust in each other. Totally united with one common goal.

Work can be fun. There must be rules, but teams are made up of mature adults. We all perform better when we smile.  A happy team is more likely to be a successful team.

An empowered team. The times they are a changing! Ranting & shouting. The old-fashioned Manager…Touch line based and screaming at the players. How would you react? The modern Manager…Calm and collected. Trusting his team. Subtly making changes as needed.

You pick your team…Your team…Lead from the front.
Give them belief…Coach them…Set the vision.
Trust them…A quiet word in the ear…Encourage them.
Go and make your teams become great…Be a Leader.
“Of all the things I’ve done, the most vital is coordinating
those who work with me and aiming their
efforts at a certain goal.” – Walt Disney, Founder of Disney